At what point last season did you feel you might be able win the SuperContest?

Damon: I think the middle — Week 9, Week 10 — everybody’s running hot. And you’re like, do I need to run hot to make some money? I just got that out of my head and grinded it out from week to week. Just try to do the best you can and not worry about anything until the end. Then when the end comes, you see where you stand. That’s all you can do.

Can you describe Week 17 and just how hard it is to handicap the last games?

Damon: It’s such a tough week, with who’s playing for what, who’s sitting. People are packing their bags, you really don’t know what’s going on. It’s a tough week to bet. The game that clinched it for me was not what I wanted, but what the other guy had. He had the Redskins -7 over the Giants. You would think the Redskins would have everything to play for, and the Giants had nothing to play for. But the Giants won the game. Week 17 is such a gamble. If you’re within striking distance, just take your best shot and see what happens.

Can you break down Week 17 last year and the value of having two entries?

Damon: I actually went 0-5 on my picks that I thought were good and 5-0 on the picks I thought were bad. This was the first year (I did it). I think it takes a little relief off one entry and trying to find five perfect games. It makes it easier for you. I like having two entries, and I always say two entries over 17 weeks is really only about $170-180 per week when you think about it. It takes pressure off that one entry, you don’t have to have the perfect five. If you have seven games, you can find the three that you really like and then put two over here and two over there, split them up.

Was there anybody that you followed down the stretch and learned from to help you win it?

Damon: That Mark Davis/janknation dude, he didn’t vary his picks. That’s why I varied my picks. The main reason I varied my picks the last week is because I saw he didn’t vary his picks. Then I saw all of his picks go down, took him out of the money. He was in the top two or three, he was a guy I was chasing. I had to follow him and see what he was doing. I saw him falling down. I’ve my two entries, the last week I was in fourth place. So I just decided to flip all five. If I go 3-2 and 2-3, I have two entries with good money. If I go 4-1 and 1-4, I have one entry with great money. It kinda worked out.

What advice would you give SuperContest entrants trying to win money for the first time?

Damon: Don’t try to win it in one week. Try to avoid any bad weeks. Understand that each week is its own thing. Try to focus on that week, and focus on grinding that week out. It all adds up. Don’t worry about the total points until you get to the end. Best part for me is I broke it up, set up mini goals for what I wanted to do for Weeks 1-4, 5-8, etc. Where I wanted to be at, how many points I wanted. Understand the law of averages, some people are going to go hot, everybody comes back to the pack. Grind out weeks and just keep doing what you need to do, and you could be here where I’m at.

As Seen & Heard on VSiN 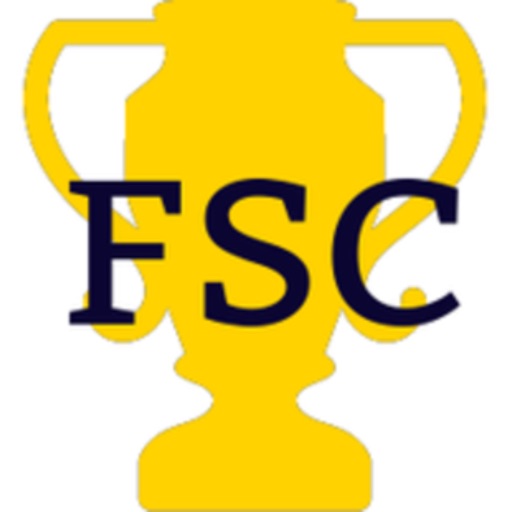